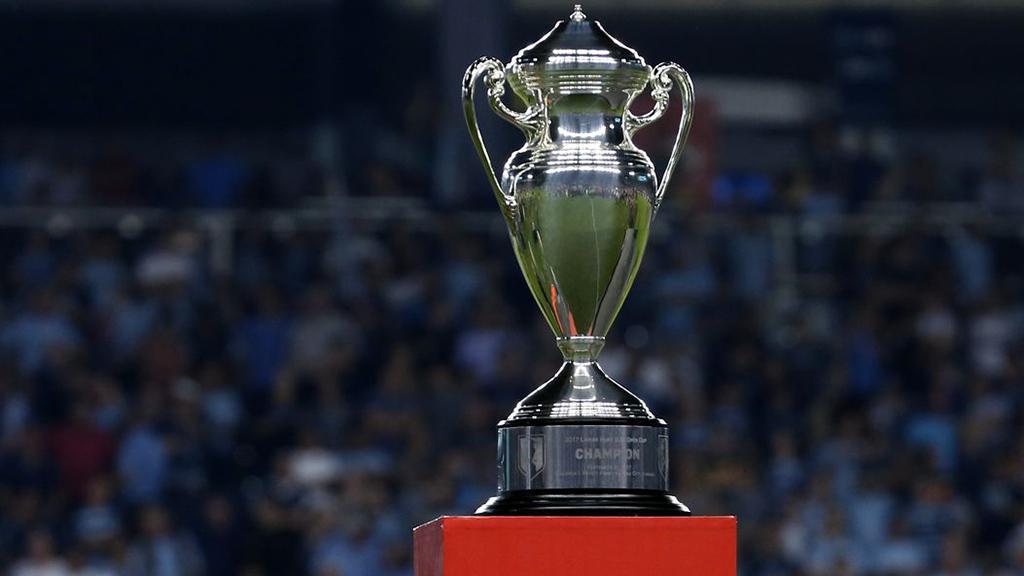 TAMPA, Fla. – Eight teams from the USL Championship and two teams from USL League One will get the opportunity to claim the Lamar Hunt U.S. Open Cup in 2021 after U.S. Soccer’s Open Cup Committee announced on Tuesday approval of the schedule, format and a contingency plan for the upcoming edition of the tournament. Ten clubs from USL League Two are eligible to receive one of four Open Division bids, with the lineup of participating teams due to be announced at a future date by U.S. Soccer.

U.S. Soccer’s National Championship returns to the field for its 107th edition with a 24-team field that will also include eight teams from Major League Soccer, two teams from the National Independent Soccer Association and four teams from the Open Division.

The 2021 Open Cup will kick off May 4-5, and only consist of five rounds – instead of its usual eight – due to COVID-19 implications and a congested schedule later in the year. The five rounds will also take place across a shortened timeframe of just two months, with the Open Cup Final scheduled for June 29 or 30.

“As we looked at our scheduling options, the Open Cup Committee first prioritized the health and safety of the players and decided against scheduling matches in both March and April due to the ongoing circumstances of the COVID-19 pandemic,” said U.S. Open Cup Commissioner Paul Marstaller. “We also took into consideration the extended June FIFA window and the Concacaf Gold Cup taking place through August 1, along with the semifinal and final rounds of the 2021 Concacaf Champions League scheduled for the fall.

“In the end, we all felt a shortened version for this year was the best format and we’re excited to have the opportunity to crown a champion after not being able to in 2020.”

The U.S. Open Cup dates back to its inaugural edition in 1913-14 and had crowned 106 consecutive title-winners prior to the cancellation of the 2020 edition of the tournament due to the COVID-19 pandemic. It remains one of the most historic club cup competitions in the world, and one that has seen current and former Championship and League One sides earn success. The Championship’s Charleston Battery were the last non-MLS side to reach the final of the tournament in 2008, while League One’s Richmond Kickers advanced to the Semifinals in 2011 as did former Championship club FC Cincinnati in 2017.

More recently, both New Mexico United and Saint Louis FC made memorable runs to the Quarterfinals of the tournament in its last playing in 2019. Former Championship club the Rochester Rhinos remain the lone non-MLS side to claim the Open Cup title in 1999, when they defeated the Colorado Rapids in the Final.

Contingency Plan Approved
In addition to announcing the planned schedule for the Open Cup, the Open Cup Committee also approved a contingency plan that allows for the cancelation of the Opening Round and a reallocation of slots for lower division teams into the Round of 16.

Should the tournament begins with the Round of 16, four teams from the USL Championship would enter the event, and one from USL League One.