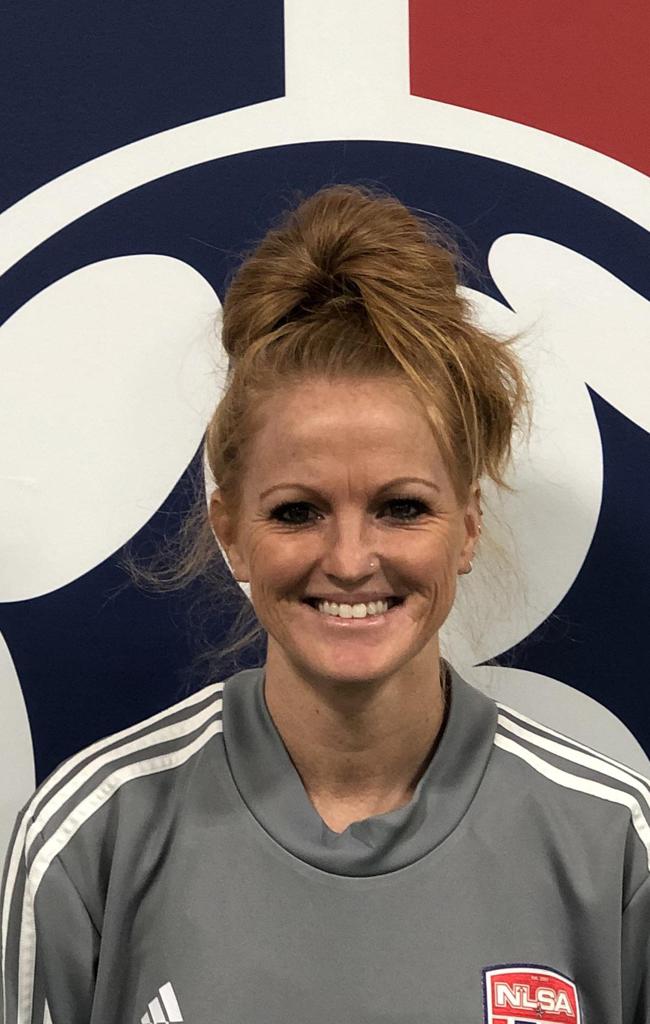 Ewing, NJ (December 2, 2020) - Real Central NJ Soccer announced Kim Maurer as Assistant Coach for the club’s WPSL Women's Team. Coach Kim has a long history of coaching in New Jersey and currently is the Head Coach at Allentown High School, a perennially top-ranked girl’s program.  Kim spent a decade as the assistant coach with Stockton University’s women’s program, which earned four straight NCAA Tournament berths. She previously was an assistant at Wilmington College and The College of New Jersey. On the youth level, Kim coaches at Next Level Soccer Academy and has many years of coaching with New Jersey ODP.

“I am excited to bring my coaching experience and philosophy to Real Central NJ by joining a coaching staff focused on providing a high-quality player experience for the many talented female players living in Central New Jersey,” Maurer, a four-year player at Old Dominion University, said. “I am looking forward to working with the players to continue their development and progression and am confident that many of our players will have the opportunity to move into the professional leagues”.

The team is hosting open tryouts on December 29th and January 5th. Interested players should go to tryouts.realcentralnj.soccer to register.

“I have seen the passion, player development, and tactical knowledge Kim can bring to a team like the one we are building”, women’s Head Coach Brian Thomsen said. “I am confident that the local soccer community will appreciate and support the quality and style of play our teams will display. Kim will be critical to driving our competitiveness and attacking philosophy”.

At Allentown High School, Coach Kim was named 2017 State Coach of the Year after leading the school’s girls varsity team to the Group 3 State Championship. She is also a two-time Colonial Valley Conference and Area Coach of the Year.

Individuals, community organizations, and businesses interested in being involved are encouraged to contact the club with their interest. Be sure to follow our club’s social media: